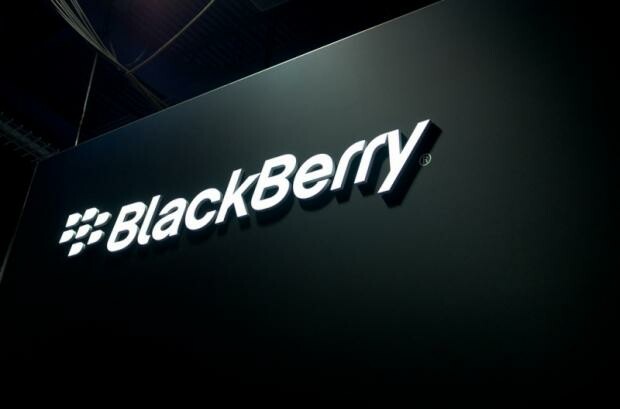 While the BlackBerry/Fairfax deal is still being worked out, Fairfax Financial CEO Prem Watsa hasn't been afraid to state his intentions should the deal go through. He's confident that their bid for BlackBerry will pan out and has already been thinking ahead of just what actions to take to keep BlackBerry going.

In an interview with The Globe and Mail, Mr. Watsa cleary stated that yes, BlackBerry is struggling, but he believes customers will start buying again once a deal is finalized.

“I’m not underestimating their short-term problems”

He also knows that BlackBerry may not have the power to compete with the likes of Apple and Samsung:

“It’s a good company, it’s a good product. Otherwise nothing could help it. Can it compete in the consumer market with Apple and Samsung and the Android? No, we think that’s very tough. But in the enterprise market they’ve got huge advantages.”

BlackBerry is still extremely strong in the enterprise space and have already said that they will be moving towards serving enterprise and only offer four consumer devices from here on out - two high-tier and two low-tier.

The diligence period for the deal is expected to be complete by November 4th, 2013. Until then BlackBerry is still able to actively seek other offers but it doesn't appear that anything else will come across the table anytime soon.