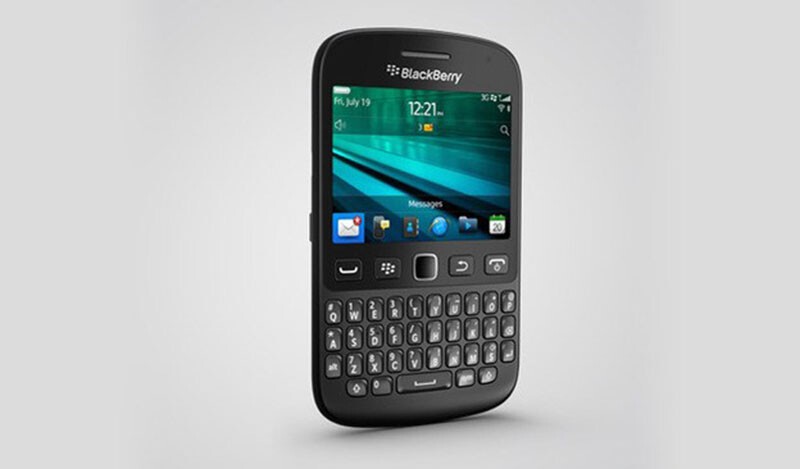 With the BlackBerry 9720 now official, many retailers and carriers will start to release pricing details on the newest addition to the BlackBerry 7 family. Many people still question why such a device is needed but I can see many markets where this will certainly sell well, especially in the areas it is being targeted - EMEA, Asia and Latin America.

If you're an individual still loving BlackBerry 7 and looking to purchase the BlackBerry 9720, Expansys has the device available for pre-order. There is no release date mentioned as of yet but it is priced at £179.99 (around $281).

You can also check out the official BlackBerry 9720 here, showcasing its newest features. We've seen a few hands-on videos make their way on the web before, showing the new additions to the BlackBerry 7 OS. I would like to see something like Multicast make it's way onto BlackBerry 10.

For me, personally, it's not a device I'd get but I know a few people still hanging on to their beloved BlackBerry OS devices and BIS. In parts of Asia, the Curve 9320/9220 models are still popular so I can see the demand for it. It's not meant for everyone, it's there for the markets BlackBerry are targeting. There's plenty of discussion in the forums and you can join in on them too.