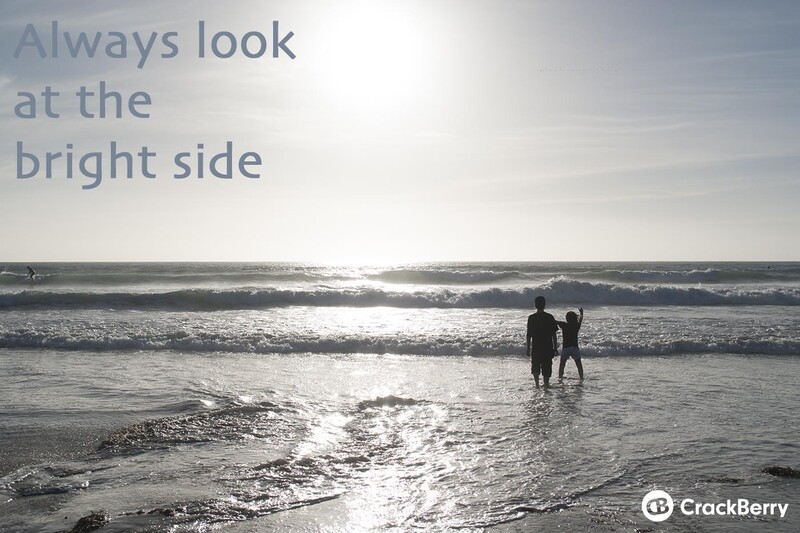 The announcements last week during BlackBerry's Q1 earnings report and the subsequent announcement regarding the BlackBerry PlayBook not getting BlackBerry 10 left much of CrackBerry Nation with spinning heads and a lot of anger and disappointment. This was definitely not the way to head into the weekend (and a long weekend for those in Canada!) so in typical CrackBerry fashion we announced a contest of epic proportions.

I love you guys, best community in the world, active and honest! Also, love BlackBerry and how they are pushing things to the limit to comeback strong and hard, making waves and in my opinion destroying the walls between choices. I think that the BlackBerry Z10 looks worthy of the positive things people say. duoFurious, CrackBerry Member

Leave a positive comment, win a huge prize. It was that easy. And boy did we see an outpouring of positivity from the community! Over 7000 comments were left, showing love for BlackBerry, CrackBerry, the Z10 and Q10... and not surprisingly, a lot of love for the BlackBerry PlayBook as well. Of course, there could only be one winner. That CrackBerry reader has won themselves the tablet of their choice, from those available today.

Congratulations duoFurious! We'll be in touch soon via email to get your information. To everyone else, thank you for entering. Your comments were awesome, and we appreciate every one of them.