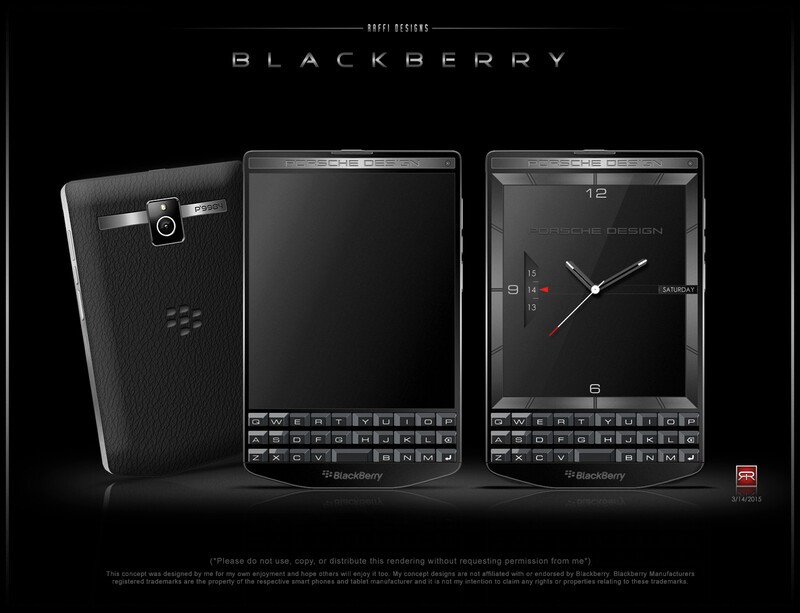 While BlackBerry and Porsche Design took the covers off the P'9983 Graphite earlier, there's still another Porsche Design device slated for this year under the codename 'Keian' in honor of Keian Blundell and it's widely rumored, expected and hoped to be a variation of the BlackBerry Passport.

Playing off of those rumors and expectations, Ziro1, has posted up several new concept renders for a Porsche Design Passport that look pretty amazing and are, in a lot of ways, what I would like to see in such a device. If the above image is too much for you, check out the one below.

Personally, I really dig the one below as it keeps more in line with the original Passport design but the first render keeps more in line with what we've seen from Porsche Design with their BlackBerry devices. In the end though, they're just concepts and not the real deal so we'll have to wait and see what, exactly BlackBerry has planned for the 'Keian' device. Which do you all prefer?