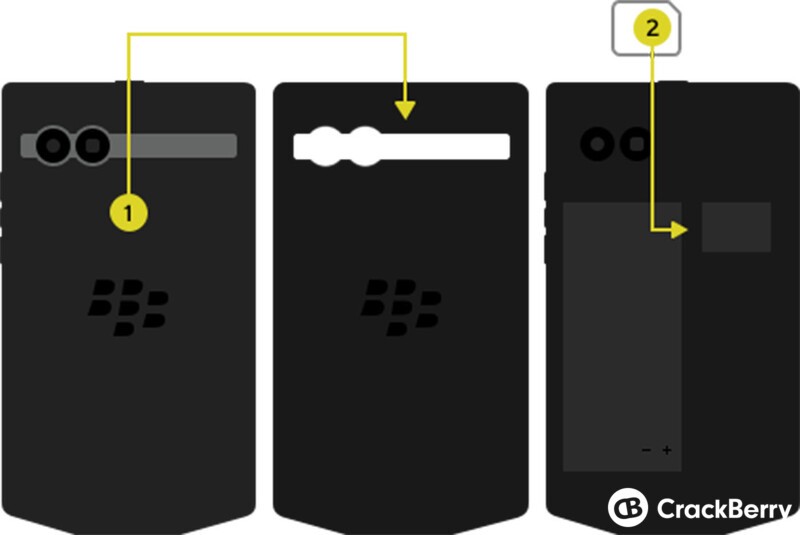 Ever since BlackBerry OS 10.3 arrived for developers we've been digging through the files to find bits and bobs of other devices BlackBerry is potentially working on. one of the device we've been tracking is the Porsche Design P'9983 or as it's referred to in the OS, the BlackBerry Khan to go along with the P'9982 otherwise known as King.

Previously it was just a name within the files but it appears BlackBerry may still be working on this device as it has appeared once again in the Dev OS 10.3.0.700. It's not much and there's no telling if it's still in the works but it's still there and according to the image it could be rocking dual cameras on the back.

Aside from the image, there's also several references to it within the app settings files and such but that's where it stops. Will we ever see it? We dunno. What device will it be based off of? Again we dunno but it's certainly still there. We'll continue digging through the OS in the meantime.