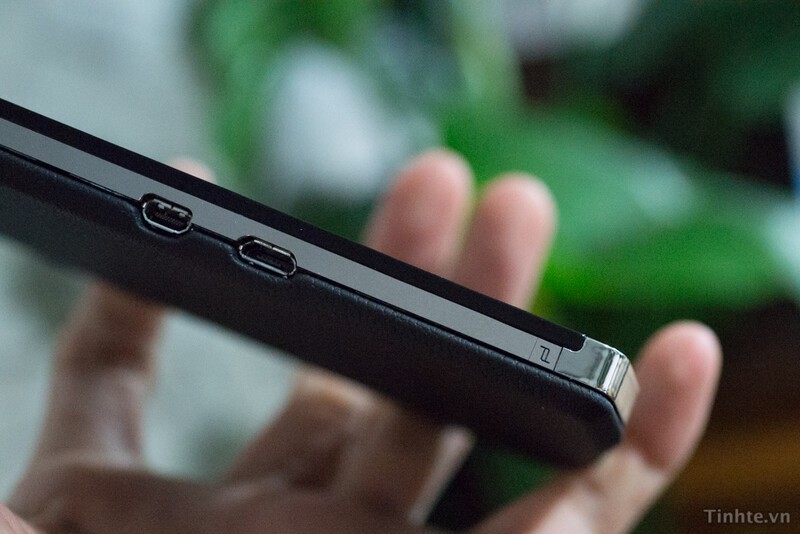 We can't say for sure how much weight any of this holds, but the word on the street is that the Porsche Design P'9982 may be launching sometime in the near future. According to various people attending an event at the BlackBerry store in the Dubai Mall, a new device is set to release in the next few weeks and all eyes are on the rumored Porsche Design update. It's being said that a device event is scheduled to take place before November 20th.

The P'9982 is essentially a Z10 at heart with a custom metal finish and leather back, much like it's P'9981 brother. We've seen rumors here and there over the last few months but nothing solid thus far.

Keep in mind that there's no solid proof that the device will ever see the light of day, but there's still a good chance that it may show up unexpectedly.