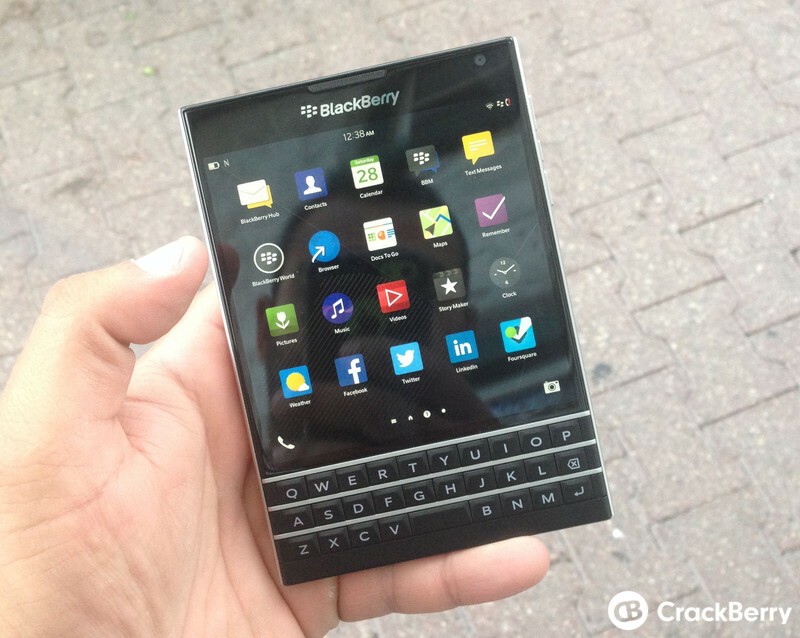 Earlier on this week we asked the question if you would like to see a BlackBerry Passport without a physical keyboard. With the two next BlackBerry 10 smartphones that we know about sporting a hardware keyboard, whether we will see another all touch flagship model anytime soon remains up in the air.

Taking a look at the results from the poll it's safe to say that yes, the CrackBerry readers would indeed like to see an all-touch version of the passport in the future. But the results were not that cut and dry as there wasn't that much between the three options.

Not having had hands on with the Passport at the time of writing this it's hard for me to say which I would prefer, but I think it's safe to say that options are always good and by BlackBerry not considering an all-touch variant may well be foolish of them as the majority of smartphones are of this style now.

Only time will tell with this one, but it's interesting to see that there's still a big fan base out there for all-touch BlackBerry's.