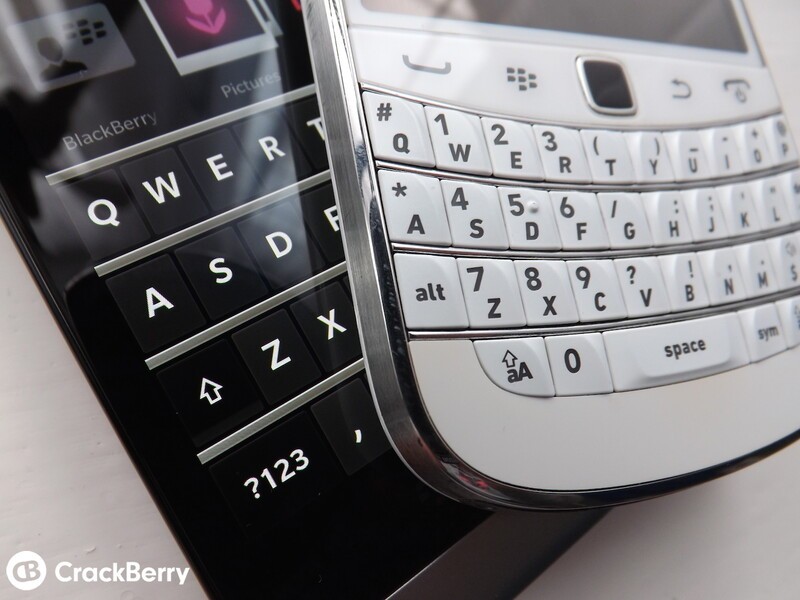 Since BlackBerry announced at Mobile World Congress that the BlackBerry Q20 is coming to market later this year and it would be sporting a hardware QWERTY keyboard - along with the trackpad and function buttons, we asked the CrackBerry nation if this news could bring you back to a physical keyboard BlackBerry 10 device if you've already made the transition over to all-touch.

As you'll see from the results below, they initially look very positive towards the Q20, but then we get to the option where 23% of voters are unable to make a decision until they see the final product. I totally understand their thoughts with this one, but even if half made the switch from all-touch back to a hardware keyboard it would be great news for the BlackBerry Q20.

With BlackBerry very much focusing on the enterprise market, the Q20 could be the perfect device for millions of business users to upgrade to later in the year. Of course, we are yet to see not only what the finished product looks like but also its specs - with the battery size being a big factor if you ask me.

Whichever way you look at the results it seems that BlackBerry have certainly made the right decision sticking with the traditional hardware keyboard as well as the virtual option.