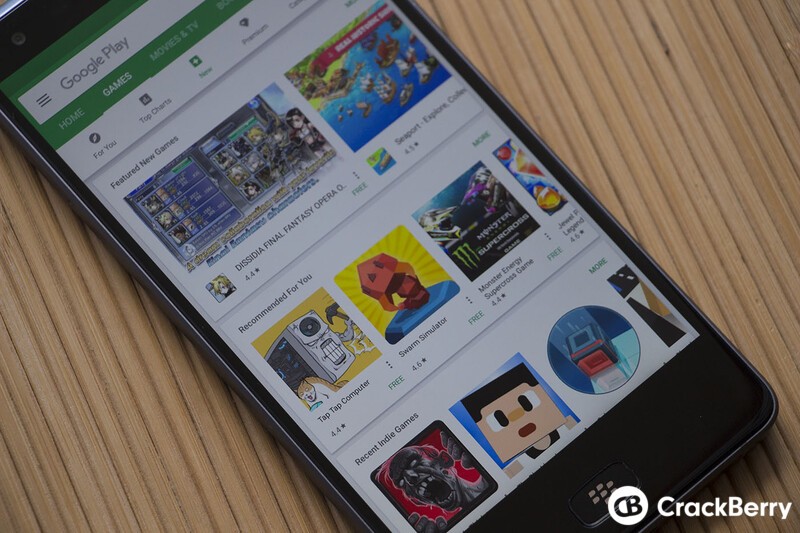 When it comes being able to play the latest and greatest mobile games, BlackBerry certainly doesn't have a great track record. They made efforts to change that with BlackBerry 10 and some big-name developers such as Rovio, Gameloft and more hopped on board but in the end, the bulk of gaming has been left to iOS and Android.

With BlackBerry now on Android, though, I personally find myself trying out and playing more games than possibly ever before and that got me thinking that I'm surely not the only one. With that in mind, use the poll below to let me know if you play games on your BlackBerry.

It doesn't matter if you're on BlackBerry 10 or Android, just let me know if you do and while you're here, drop a comment below and let me know what you're playing! I'm pretty much hooked on Run Sausage Run right now!