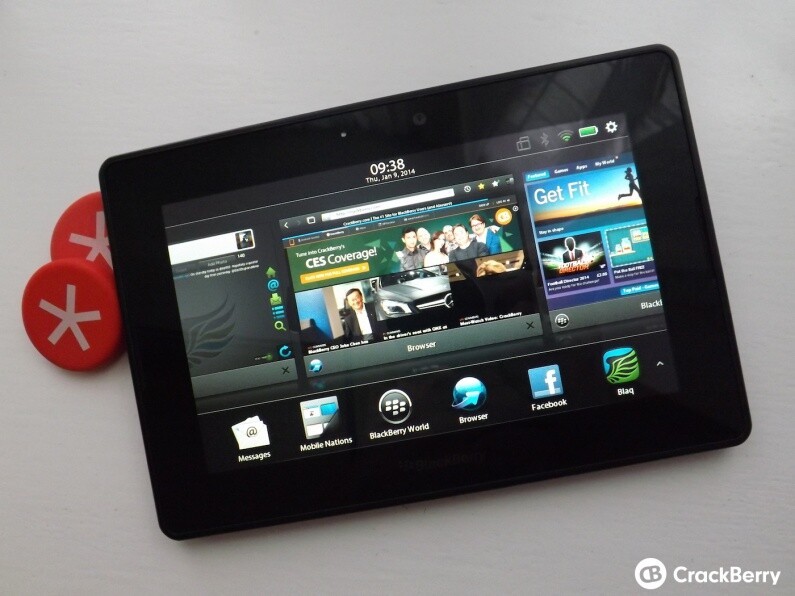 A short while ago we ran a poll asking if you still use your BlackBerry PlayBook. To be honest - I wasn't feeling overly positive about the results bearing in mind that the BlackBerry tablet was first released in 2011 - which seems an age away now.

I'll be honest and say that I still use my PlayBook, but only from time to time. I tend to reach for my iPad mini most of the time for watching movies in bed etc.

Taking a look at the poll results it seems my initial predictions were very wrong. Just short of 60% of voters are still rocking the PlayBook and are happy - awesome news! Now, although PlayBook sales were never great this is still indicative that BlackBerry did in fact release a pretty awesome tablet. With the ability to Bridge the PlayBook to both legacy and BlackBerry 10 devices it eliminates the need to be on Wi-Fi - something that is still kind of unique - although most smartphones now act as a mobile hotspot. Bridge however takes things one step further which may be half the reason the results are as they are.

Whether we'll see another tablet form BlackBerry in the future is anyone's guess, but I wouldn't rule it out. That said - they need to get the smartphone side of the business back to where it was - or as near as possible.