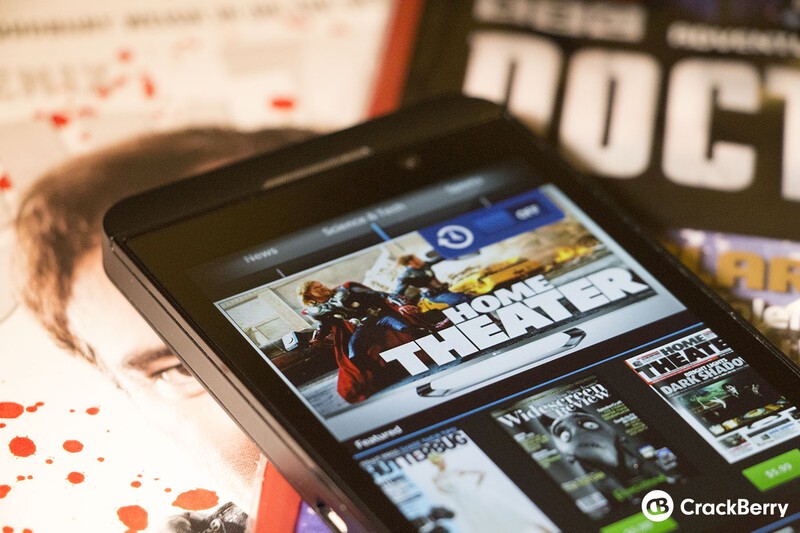 Although I'm not entirely sure what level of usage BlackBerry Newsstand saw in its time, if you've used the services in the past you likely have now received an email letting you know that it will be discontinued as of April 30, 2014 and will no longer be available for download on the BlackBerry World storefront. If you've not received it, we have a copy below.

The BlackBerry Newsstand service will be discontinued as of April 30, 2014*, after which the application will no longer be available for download from the BlackBerry World storefront.

Customers with active Anytime subscriptions will be able to download Anytime content until the end of their current renewal period, after which the subscription will be cancelled and will not renew.

In the CrackBerry Forums, there's been discussion about why the service is shutting down. Maybe it was never used? Maybe BlackBerry doesn't want to run it any more. It appears though that, like some other apps on the BlackBerry 10 platform, BlackBerry Newsstand was powered by another service called Pixelmags and they appear to be switching gears from their current offerings.