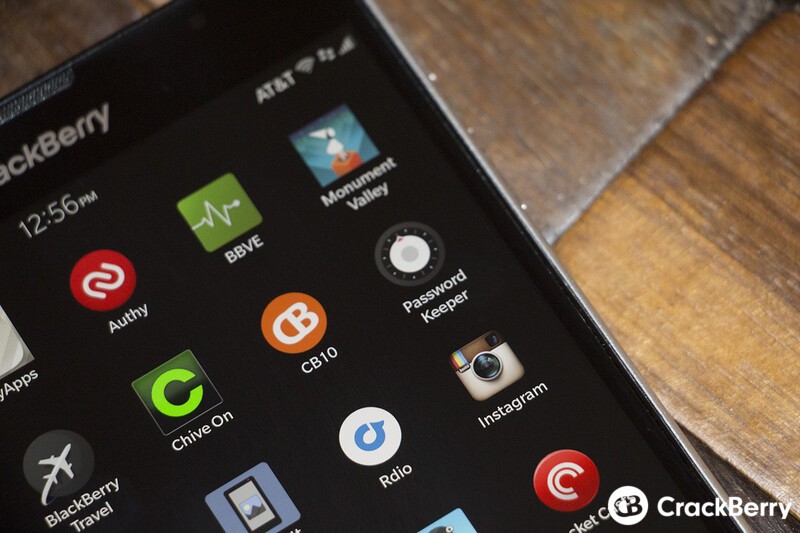 Although the app is often overlooked and replaced with third-party options, Password Keeper on BlackBerry 10 is still a great BlackBerry built solution for keeping track of your passwords. The app doesn't get updated all that often, so it's a bit surprising when one does appear. Such an update has now arrived in BlackBerry World and luckily, this time around BlackBerry has included a fancy change log for us all, even if it is rather small.

Overall, nothing stands out as a massive change there but clearly, there was some bugs that needed to be squashed and improvements to the cloud synching are welcomed as well. I've heard reports of people switching devices and Password Keeper not transferring some or all of the data to the new device, so hopefully this build will correct that issue for those who have experienced it.

If you do not see the update just yet, search for Password Keeper, and it should show as available. Alternatively, hit the link below to be taken right to it in your browser. If it's still not showing after that, it could require 10.3.1 but we have no way of knowing as BlackBerry World no longer shows OS required.