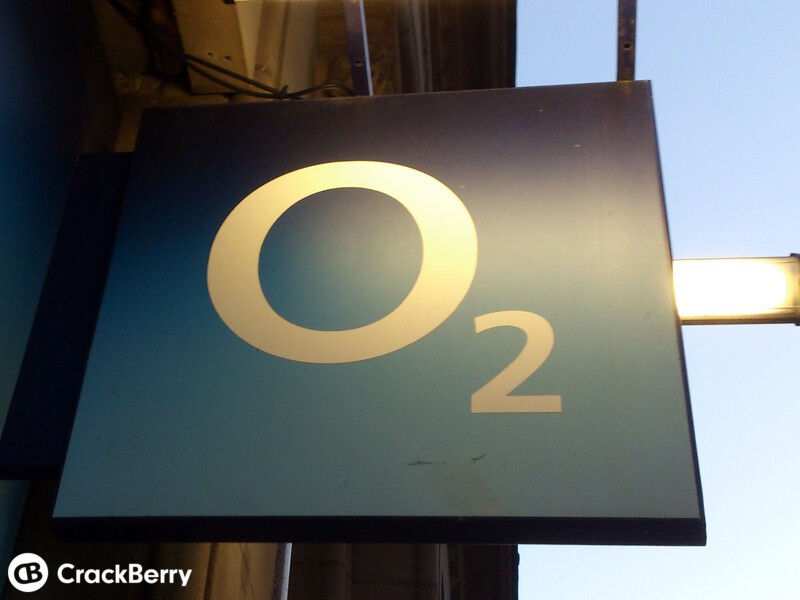 Three UK owner Hutchison Whampoa has agreed to purchase O2 UK from Telefónica for £10.25 billion. Talks between Hutchison Whampoa and Telefonica began in January of this year. Now this is all but a done deal, with approval needed from British regulators, which is expected to take up to a year.

Hutchison Whampoa has today agreed definitive terms to acquire O2 in the UK from Telefónica. The deal agreed is the result of a period of exclusive discussions between the two companies. Closing of the deal is subject to regulatory approvals, but would bring together two respected mobile businesses in the UK.

Together, Three and O2 have the largest number of subscribers in the UK, followed by rivals Vodafone and EE. O2 currently has around 22 million subscribers, while Three has around 8 million.