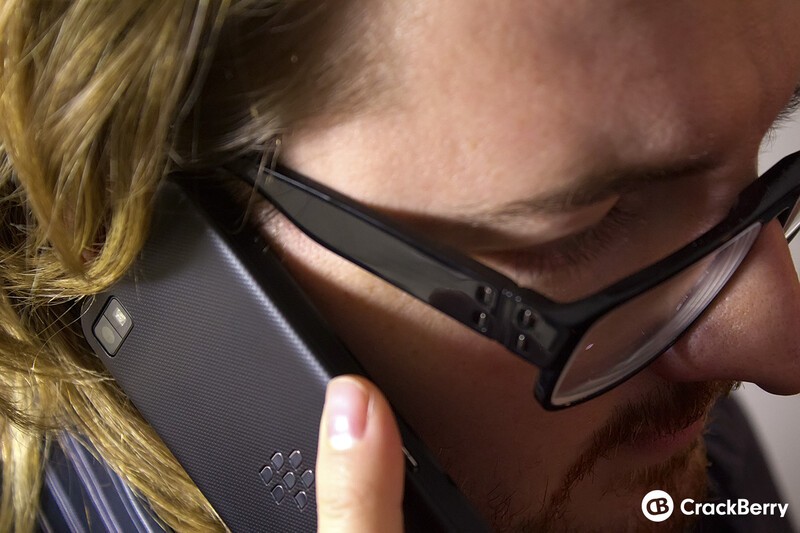 At this time last year, I was packing up my bags and getting ready to move CrackBerry HQ to Toronto for a month so we could tackle the launch of the BlackBerry Z10 with gusto. And that we did. It was a crazy month and literally one of the most memorable of my life. The trip culminated with CrackBerry's over-the-top BlackBerry Z10 Review.

When BlackBerry OS 10.2.1 goes official -- which will hopefully be sooner rather than later -- we're going to take some time to do a re-review of BlackBerry 10 and all of the BlackBerry 10 phones. A lot has changed in the OS since those earlier builds that the Z10 went to market with.

In the meantime, what I'm curious about, is the experience long time Z10 owners have had with their device. I'm not talking about the cracky ones who load up the latest leaked OS they can find, but rather the Z10 owners who just bought the device and have been doing their OS updates as they have become available from their carrier.

Here's the context. On Tuesday evening I went to a family dinner where I saw one of my relatives that I don't see too often (my fiancee's godmother's son's wife if you really want to know... her name is Dana). Dana picked up a Z10 back in May. So of course, I asked her the same question... how's your Z10 holding up?

She unloaded on me. "I don't want this phone anymore". "If I could switch I would." "My husband sends me texts, when they come in and click them it just loads a white blank page." "It slows down on me all the time."

You get the picture.

When I asked her the question, I was more so expecting her to mention all the apps she wanted but couldn't yet get through BlackBerry World. But apps weren't her concern. It was simply that her Z10 wasn't working well for the basics, which definitely surprised me. The way she described its progressive deterioration, it felt more like she was talking about an older BlackBerry running BBOS 5.0 or something - which did have a habit of getting glitchy with use as the memory ran out. In this case she was on the latest update available from her carrier, and she still had plenty of memory. I eased her pain a little bit by telling her about 10.2.1, which I indicated should **hopefully** take care of all her frustrations and make her love her Z10 again (and also allow her to easily get more apps onto her phone).

The experience did make me realize where I've fallen short lately though on the review front. I switch phones too often. I went from the Z10 to Q10 to Z30 to P'9982, so in 2013 I never really followed through with a simple long term use test on a single BB10 phone (out of all of them I've probably logged the most miles on my Q10).

Which is why I want all you long-time Z10 owners to unload on this single post. How's your Z10 still holding up after months of use? Is it still as snappy as when you bought it? Have you noticed any slow downs with time? Thanks for sharing!