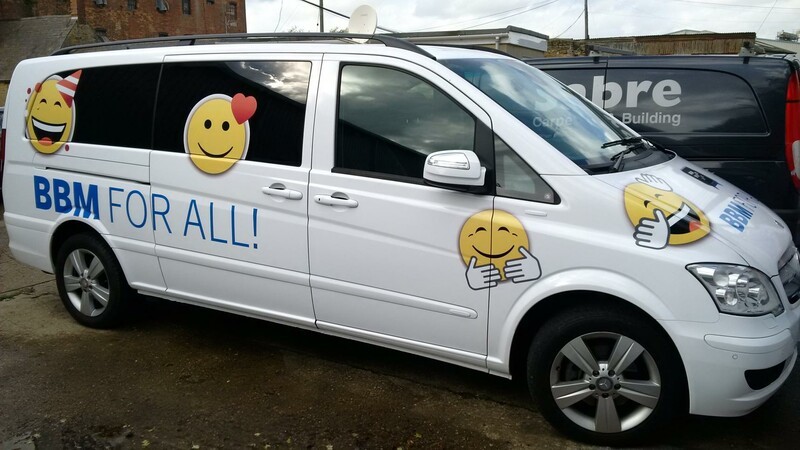 One of the informational tidbits to drop in this morning's BlackBerry Earnings Report was in regard to BBM. Specifically, the company stated how many non-BlackBerry users are now using messaging service:

Messaging: Over 40 million newly registered iOS/Android users in the last 60 days; more than a dozen Android OEMs to preload BBM, including most recently LG; over 250,000 BBM Channels created by global user base since launch of BBM Channels on BlackBerry, including large brands such as Coke Indonesia and USA Today; BBM is the most secure mobile messaging service for use in regulated enterprises

40 Million is big number and a solid base from BBM to continue to build on. Hopefully we'll see new features in 2014, along with a continued push to market and grow the base. I'd sure love to live in a world where everybody was rocking BBM on their phones. The strategy to include BBM devices out of the box on Android handsets should go a long way to that goal too.