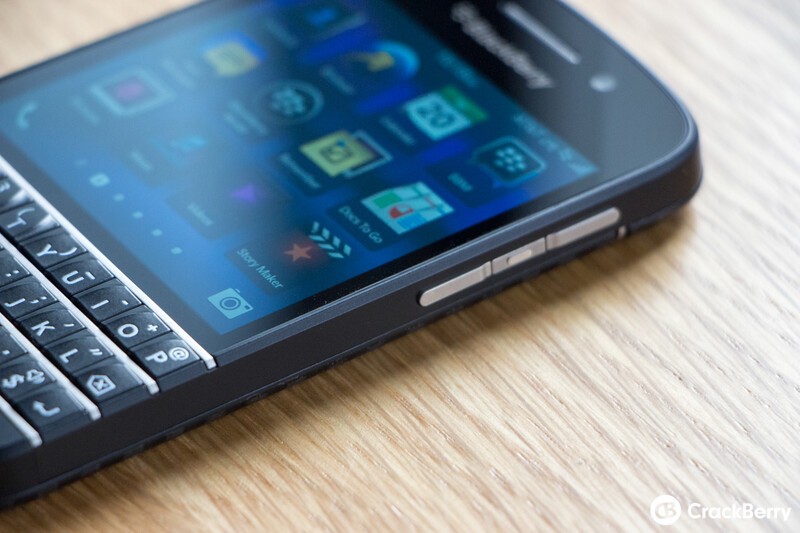 One thing that I've always hated disliked on BlackBerry is that there are no native lock screen notifications. Meaning that when an email, SMS, BBM or any other notification comes in, you get an audible alert or vibrate but no popup message on the screen. There have been plenty of third-party apps that added the functionality but never anything in the actual OS. Plus if your device was locked with a password, even these apps didn't work.

Other platforms have had lock screen notifications forever, so not having them on BlackBerry is a downer to say the least.

According to some new info from forums member Flip4Bytes, this may all change in OS 10.2.

From the looks of some screenshots there appears to be a Lock Screen Previews option available for text messages, emails and other apps within the OS. There is also a just priority option which means we will most likely see the ability to set contacts as priority and then specify alerts based on those settings.

We don't know much more about the new features (though we're bound to find out soon) but they do sound very promising. Lock screen notifications have been on my want list for quite a while so I'm more than excited to see them finally come to BlackBerry 10.