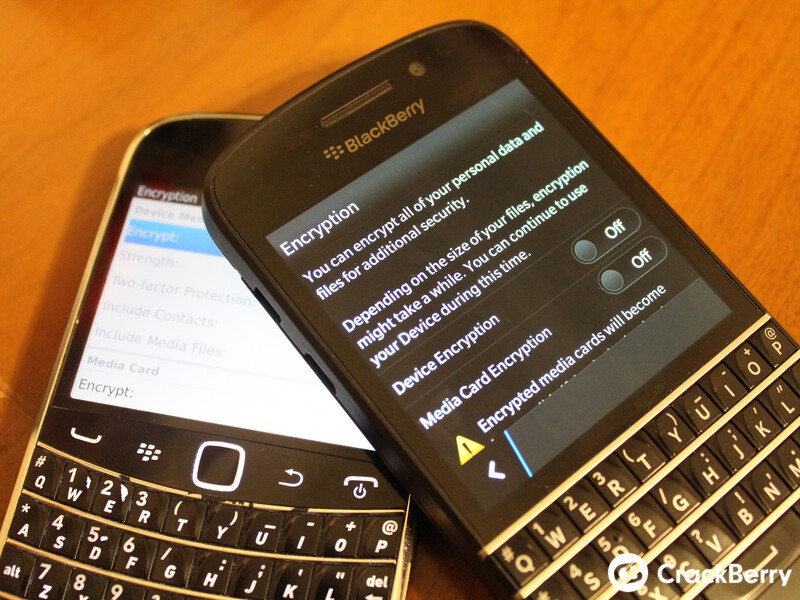 Senator Ron Wyden has introduced a bill that would prohibit the U.S. government from mandating backdoor access into the smartphones and computers of Americans. The bill comes after the FBI engaged in a standoff with tech giants like Apple and Google over the use of encryption software on newer phones. Law enforcement officials cite public safety as a concern and claim that having backdoor access could help in criminal investigations.

Wyden cites privacy and civil liberties as the basis for his bill, stating that the best way to keep Americans' data safe is through strong encryption:

"Strong encryption and sound computer security is the best way to keep Americans' data safe from hackers and foreign threats. It is the best way to protect our constitutional rights at a time when a person's whole life can often be found on his or her smartphone. And strong computer security can rebuild consumer trust that has been shaken by years of misstatements by intelligence agencies about mass surveillance of Americans," Wyden said. "This bill sends a message to leaders of those agencies to stop recklessly pushing for new ways to vacuum up Americans' private information, and instead put that effort into rebuilding public trust."