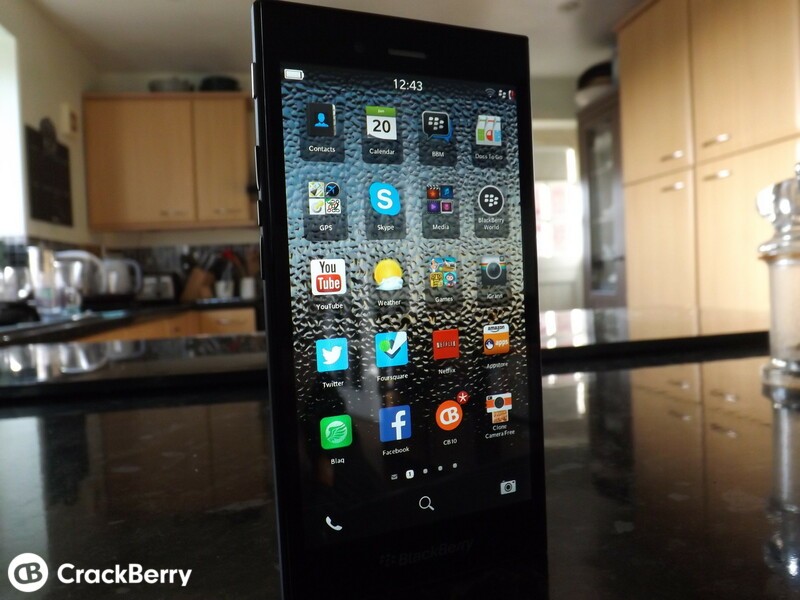 This one maybe a little late to the party but if you fancy picking up the low cost BlackBerry Z3 SIM free in the UK you can now do so thanks to Clove. The British online retailer has the Z3 priced at £154.99, including VAT, which seems reasonable value for money if you ask me.

It feels an age away that the BlackBerry Z3 was announced, although it was only February last year and it then went on sale in Indonesia in May 2014. The first BlackBerry to be made by Foxconn wasn't really meant for the UK market as it doesn't support 4G. However, it was a big hit in numerous countries in Asia.

The specifications aren't amazing with the Z3, but that is reflected by the price and the fact that it was always intended to be a budget BlackBerry. It does a pretty good job though, plus feels awesome in the hand and I can say that as I own one.

What you get for your money:

Any takers or is this too little too late? Sound off in the comments?

Order the BlackBerry Z3 from Clove