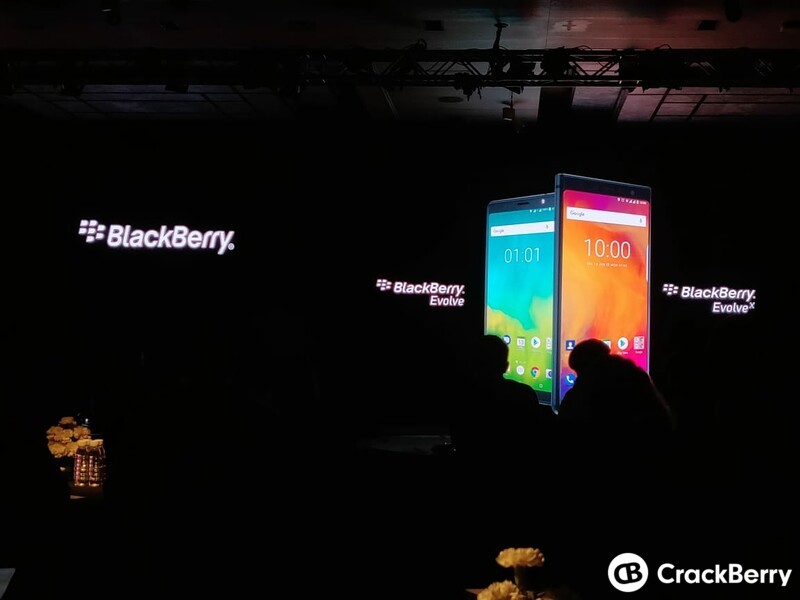 After plenty of rumors and speculation, BlackBerry's Indian licensee Optiemus Infracom has now announced the BlackBerry Evolve and Evolve X. Keeping in line with the rumors, both are all-touch touch devices and feature a 4000mAh battery with Quick Charge 3.0 and wireless charging. Plus, a first on a BlackBerry smartphone, face unlock to go along with the 18:9 display.

Pricing for the Evolve has been set at ₹24,990 ($365) with availability kicking off in late August while the Evolve X is set at ₹34,990 ($510) and will be available at some point next month. Also keeping in line with the rumors, Optiemus also created a BlackBerry branded wireless charger as one of the first accessories that will be available. Stay tuned, we'll get you all a better look at the devices soon!

Thanks to BBIn.in for photos!