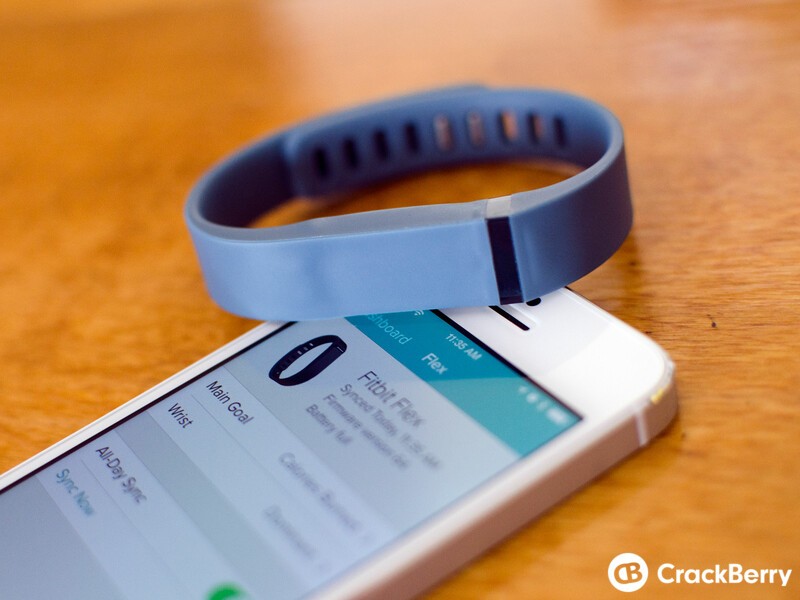 There's a week left for the month of June. Which means you've got one week to get your final steps in for our #MobileFit Fitbit challenge. We're giving away a Fitbit Aria to the top three in the group, plus one random prize to a member in the group.

Walk, run and jog your way to victory. The top three participants will be getting the Fitbit Aria, while one goes away to a random member in the group. Right now we've got Johnny Cat, Whayne and Alan up top in the lead, but Hannes, Mainak and JSB are closing in and could sneak into the top three.

Some fun stats from the #MobileFit group:

Win a Fitbit Aria by leaving a comment down below!

Some crazy numbers right there, which is why we're about to do something crazy. Leave a comment in this post to win a Fitbit Aria. We'll be picking one random comment across our sites to that awesome wireless scale that connects to your Fitbit account. Why do you need a wireless scale that's smart? Just ask Kevin. Earlier today he told us about the benefits of having a smart scale.

Don't forget, leave a comment below to win that scale!

Kick butt over the next seven days!