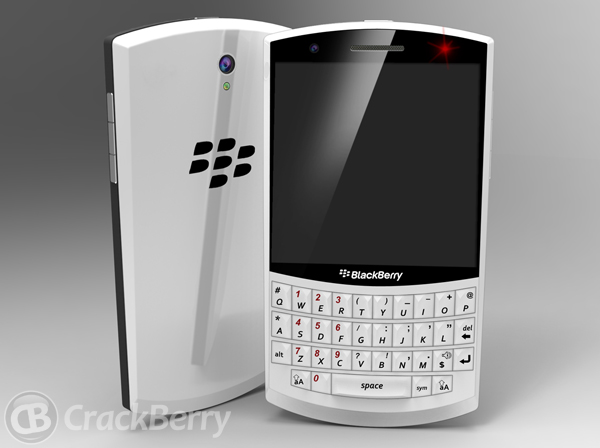 It *should* mean those of you wanting a BlackBerry 10 phone with a physical keyboard won't have to wait as long relative to the release of the first full touchscreen model.

With RIM delaying the launch of BlackBerry 10 until Q1 of 2013, it's really the first BlackBerry 10 phone that's most greatly impacted in terms of being delayed. For those of you who were waiting for a BlackBerry 10 phone with a keyboard, you were already waiting until next year. And looking at the latest supposed BlackBerry roadmap, assuming you believe it, it shows both the full touchscreen and physical keyboard versions launching in Q1.

Knowing that software is the bottleneck here, it makes sense that assuming things go as per RIM's plan, we'll see the time lag between these two phone model launches compress.

So there you have it. I'm a cup half full kind of guy, and that's the way you can look at this one. Now both full touch and physical keyboard people are in the waiting game together, and now the physical keyboard owners hopefully won't have to look at full touchscreen BB10 phones in envy for as long.