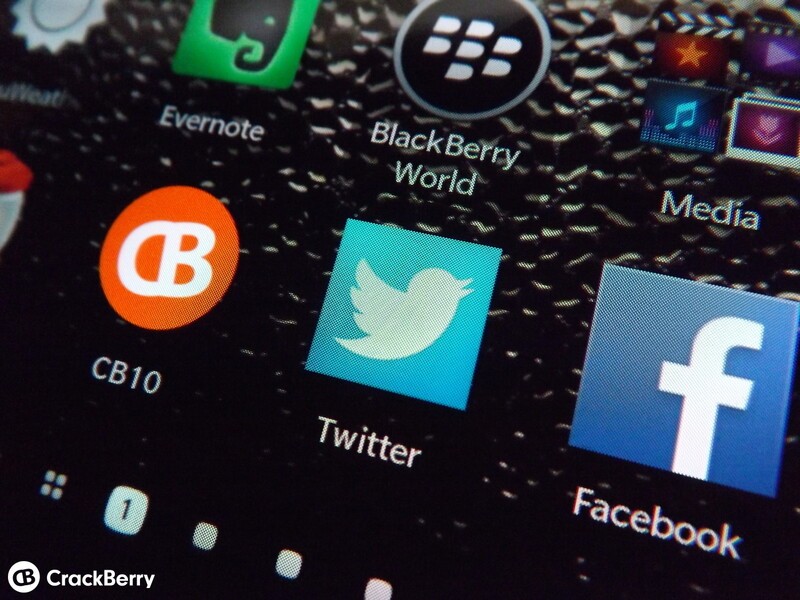 Good news today as the official Twitter app has received an update for both legacy and BlackBerry 10 devices. This one brings some great new features that users have been seeking for quite a while. It's not often that an update packs in as much as this one, but we'll take it.

The updates are slightly different between the two versions but users should be happy with all of them regardless. Here's the breakdown:

You can grab the updates now free from BlackBerry World.