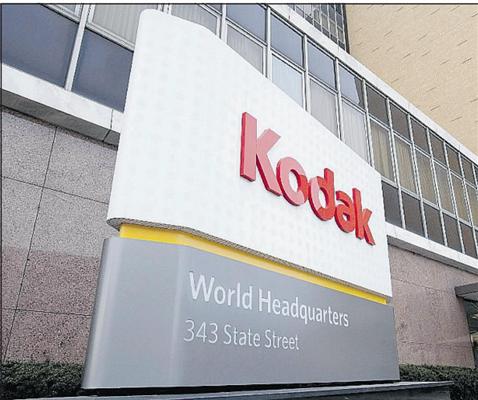 If you remember waaaaayyy back in January of 2010, Eastman Kodak had brought forth some allegation that both RIM and Apple were infringing upon some of Kodak's image and image processing patents. We obviously haven't heard much in the way of progress thus far, but a few weeks back the US ITC had delayed ruling on on the case and a judge moved the date for a court ruling to September 21, 2012. With the announcement of Kodak filing for Chapter 11 bankruptcy this week, RIM had this to say:

RIM is ready and willing to proceed to trial today but Kodak asked the court to delay the trial until August. Moreover, RIM is willing to pay for its use of valid patents--RIM pays hundreds of millions of dollars annually for patent licenses. But RIM believes that Kodak's main patent in this dispute, the '218, is neither valid nor infringed and RIM's position was supported by one of the nation's most respected patent judges, the International Trade Commission's Chief Judge Luckern.

So while RIM is ready to settle the dispute as needed, it's still unclear as to what Kodak will do from this point after filing for bankruptcy in the midst of the lawsuit.