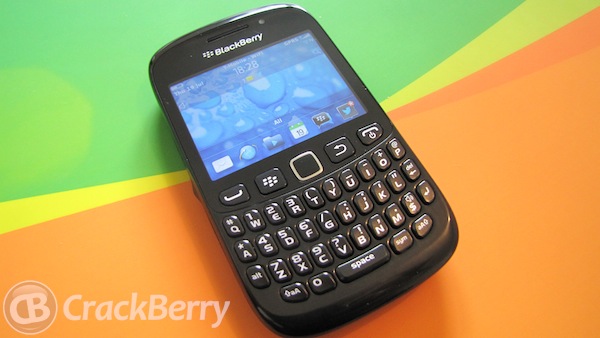 BlackBerry OS 7.1.0.746 has been making the rounds the past couple of weeks with lots of carriers now releasing it for BlackBerry 7 devices. The next carrier to release the OS update is XL Indonesia and it is available for both the BlackBerry Curve 9320 and Curve 9220 models. One of the newest features of this OS update is the ability to now change the color of your LED notifications.

Note that while this is an official update, don't forget to backup your data before installing the update. If you're new to upgrading the OS on your BlackBerry smartphone, don't worry we have our BlackBerry 101 on How to install or upgrade to a new OS article. There's also our forums where you'll find lots of community members around to help you out.