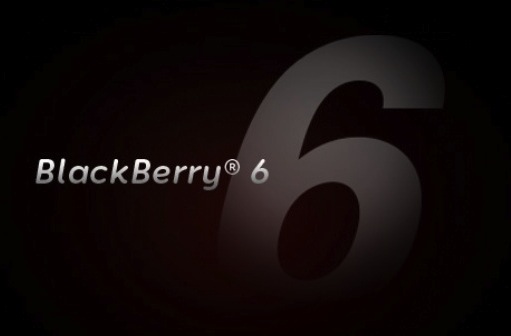 While BlackBerry OS 6.0.0.448 for the Bold 9700 has been out in various forms for a little over a month now, T-Mobile is finally officially releasing it to their subscribers. We've had a few reports of people receiving emails from T-Mobile over the past couple of days stating the following:

The new BlackBerry 6 operating system software is now available as a free update for your BlackBerry® Bold™ 9700 smartphone. BlackBerry 6 includes many enhancements including a rich new browser, expanded messaging capabilities, enhanced multimedia and a redesigned interface that's powerful and easy to use. From your computer, go to www.t-mobile.com/bbupgrade and follow the on-screen instructions to get the software update.

So if you are a T-Mobile customer that hasn't installed BlackBerry 6 on your device yet, either because you don't like installing leaks or you were waiting for the official from your carrier, head on over and check it out at the link below. If you'd like to take a look at what other 9700 users have been saying about this OS before you make the leap, you can read through the forums and then make your decision. Thanks to everyone that sent this in!