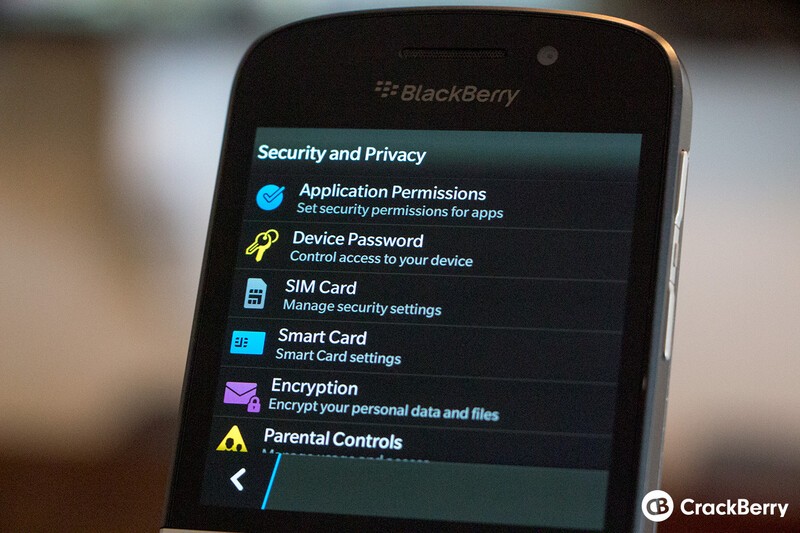 A bill introduced by Senator Patrick Leahy and supported by a coalition of technology companies designed to curb NSA data collection had undergone a Senate vote and failed by two votes. The USA Freedom Act fell short of the 60 votes needed to pass, garnering 58 votes in favor and 42 against.

If it had passed, the bill would introduce sweeping changes with the NSA with the organization no longer collecting bulk phone records from Americans. The records would stay with the phone companies where a court order would release the data, according to the NYT:

Analysts would still have been able to perform contact chaining, but they would be required to use a new kind of court order to swiftly obtain those records that were linked, up to two layers away, to a suspect, even when held by different phone companies.

Given that the provision of the Patriot Act requiring phone companies to hand over their customers' records to the NSA would expire in June, the government must work hard to introduce new legislation to obtain such information in the interest of national security.

The USA Freedom Act was supported by the Obama Administration, the director of the NSA, and tech companies including Apple, Google, Microsoft, and Yahoo.