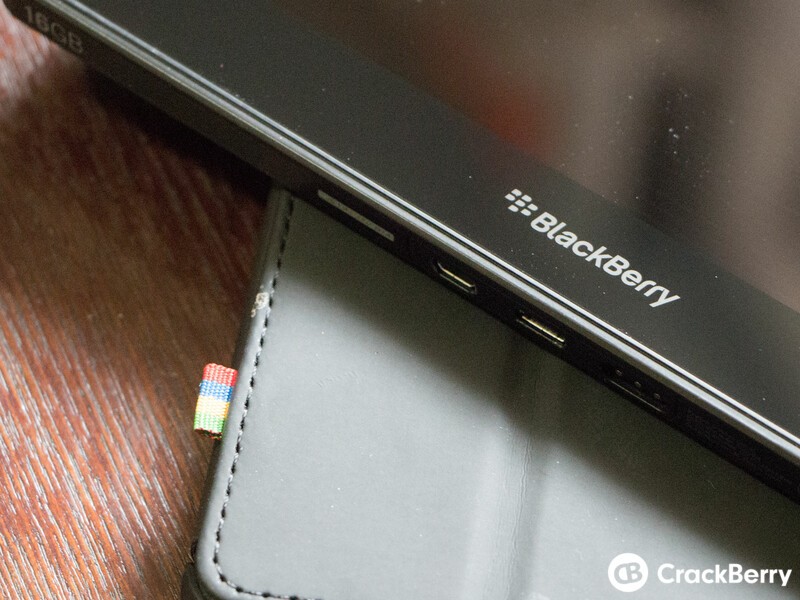 Now that the BlackBerry PlayBook is officially done with (for real this time), many users are left wondering what their best option for a tablet may be.

In fact, the first email I read this morning was from my older brother, asking me what tablet he should replace his PlayBook with. And reading through the CrackBerry forums shortly after, I came across this thread where the question was posed, Now That The PlayBook Is Officially Dead, What Tablet Will You Use?

Over the years I've picked up most new hot tablets and in addition to my PlayBook currently have an iPad Air, Retina iPad mini, Nexus 7, Kindle Fire and Microsoft Surface RT kicking around Chez Michaluk.

As I'm still a three device man — smartphone, tablet and computer/laptop — I find I mainly use my tablet for consumption. My phone is on me 24/7 and is my communication / social tool and what I use outside the house. My computer is my get sh!t done work machine, leaving the tablet as my preferred in-home device for light web browsing, reading books or watching movies while lying in bed or sitting on the couch (I occasionally play games too). To that end I find for me I find the iPad Air or iPad Mini Retina to be my PlayBook alternatives of choice as when I pick up a tablet I'm really just using it for one thing at a time without a whole lot of jumping around and doing multiple things in a session on it (and not a lot work, work).

As we discussed at length during Talk Mobile though, everybody has their own Mobile Hierarchy of Needs and needs to decide for themselves where they fit on the Matrix of Mobile Devices. In other words, you need to figure out how many many different types of devices you want to own — smartphone, phablet, tablet, laptop, desktop — and based on that decide whhat you want each device to accomplish.

We have an update to our Mobile Nations Tablet Buyers Guide coming soon, but in the meantime I'm now asking the same question to you. Now that the PlayBook is really on its way out, what tablet will you use or plan to buy next? Obviously many of you will continue to use your PlayBook for a long time to come, but if you were going to pick up a new non-BlackBerry tablet, what would it be?

Check out the poll below and let us know your top choice, or if yours isn't listed, choose "other" and be sure to let me know in the comments which you picked and why!