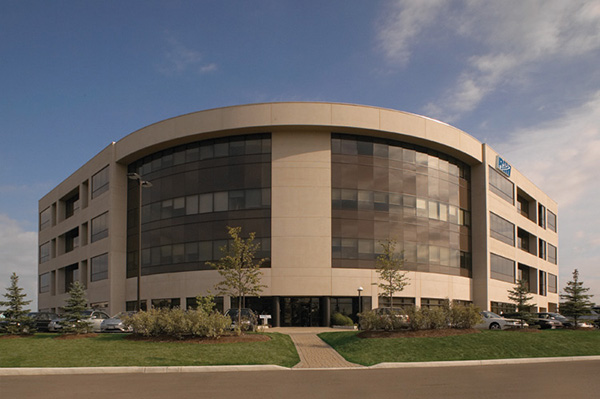 Back in May of this year, Nokia filed several patent infringement lawsuits against HTC, ViewSonic, and RIM. The press release from Nokia listed these patents as covering "dual function antennas, power management and multimode radios, as well as [---] software features including application stores, multitasking, navigation, conversational message display, dynamic menus, data encryption and retrieval of email attachments on a mobile device". There were 45 total lawsuits filed against the 3 companies, with the 7 involving RIM filed in three cities in Germany.

Now Nokia is piling on some more to RIM's already full load with 3 additional patent infringement actions, also being filed in Germany. These patents are for "a method and system for storing and transferring multimedia tags, a method and apparatus for updating the software of a mobile terminal using the air interface, and a method for transferring resource information". It looks like RIM could possibly countersue Nokia, though it's not likely that RIM would be the winner in such a case. No word on how long this will all take to get resolved.