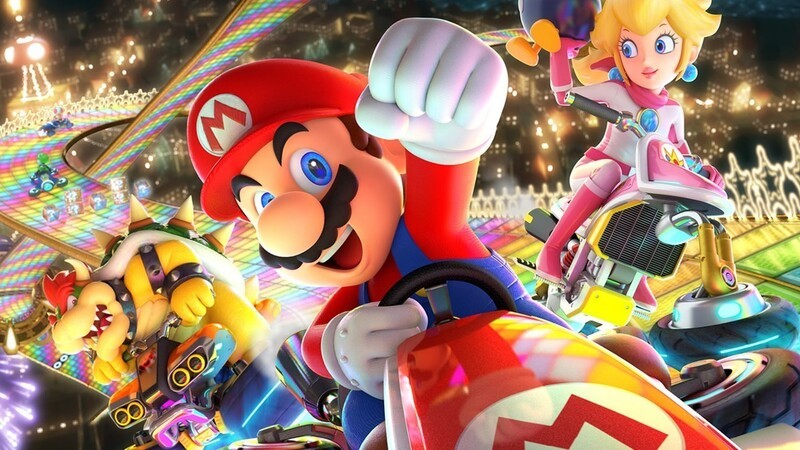 If you weren't into Super Mario Run, Animal Crossing Pocket Camp or Fire Emblem Heroes from Nintendo, perhaps you'll be more interested in their latest announcement. As announced by Nintendo, the company is currently developing 'Mario Kart Tour' for mobile with plans to release it at some point in the fiscal year ending in March 2019.

The checkered flag has been raised and the finish line is near. A new mobile application is now in development: Mario Kart Tour! #MarioKartTour Releasing in the fiscal year ending in March 2019. pic.twitter.com/8GIyR7ZM4z

If history replays itself, we can expect Nintendo to slowly reveal more info as the development moves along, but for now, this is all we have to work with. In other Nintendo related news, they also announced the Switch Online service will go live in September and a new movie starring Mario is being worked on between Nintendo and Illumination, co-produced by Shigeru Miyamoto and Chris Meledandri.