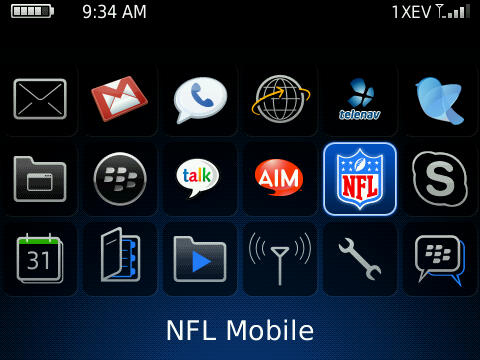 Verizon this weekend has released the NFL Mobile app for their native devices. Just in time for the NFL draft, the free app brings the latest NFL news, draft news, detailed information about current prospects and more. We assume the app will have some great draft coverage, and during the season will run with scores, schedules, news and all that good stuff. Verizon users can snag it free from mobile.vzw.com/nfl (if you're on another carrier don't bother trying to download, I already tried and its a no go). Hit the forums for some more discussion.