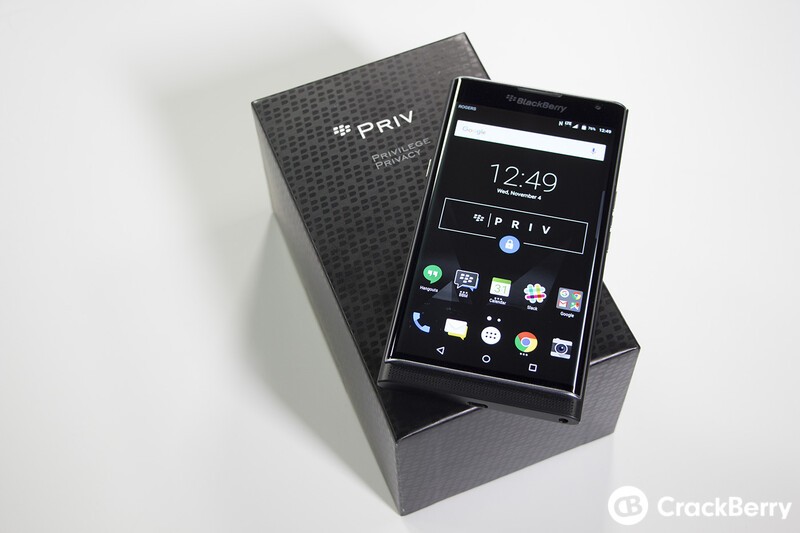 Owners of the BlackBerry Priv will have to wait a bit longer to find out when the Android-based smartphone will be updated to the current Marshmallow version. During a CES 2016 presentation, BlackBerry executive Ron Louks stated that news about when the update will be released will be revealed sometime in the first quarter of 2016.

Louks also stated there will be news on new third-party accessories made for the Priv sometime in the next few weeks as well. It's possible BlackBerry could use the Mobile World Congress trade show in Barcelona, Spain in late February as the time and location for these new announcements.