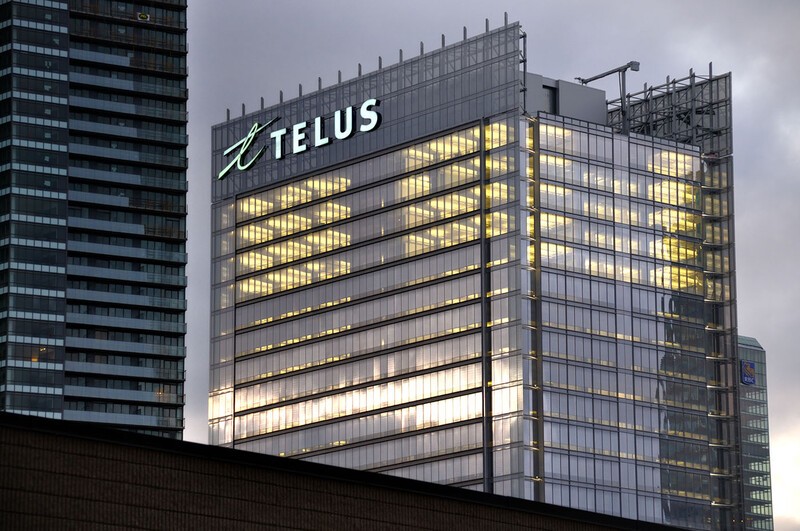 In early June the CRTC announced a plan that would place some limitations on Canadian carriers including capping data and roaming charges and allowing customers to cancel contracts after just two years with no additional fees. Rogers, Bell and Telus all responded saying they would make the necessary changed to comply with the new codes before the effective date of December 2, 2013.

Today Telus has officially announced the arrival of their new two-year pricing terms that will go into effect starting July 30th. The news plans include easy device unlocking, easier to understand contracts, flex plans and no device activation fees. The plans also bring unlimited talk along with a "data bucket" of the customers choice that can be shared across the account.

According to Mobile Syrup, Bell will also be launching new two-year plans starting July 17th. Under the new plans, the price of devices will vary depending on the choice of plan, either Voice, Voice and Data Life or Voice and Data Plus.

No word from Rogers yet on just what their plans are for two-year contracts.

Canadian users - what are your thoughts? Let us know in the comments!

“In another significant step forward on our long-standing journey to put customers first in everything we do, we are introducing our next innovation in how we offer our wireless services,” said Joe Natale, TELUS Chief Commerical Officer. “Just as we did with our Clear and Simple plans in 2009, we have listened to our customers and provided them with a choice that offers the best of talk, data and text for Canadians and their families.

“TELUS’ new model will give customers peace of mind on their monthly bills with unlimited nation-wide talk and text and the ability to share wireless data across multiple devices in the same household,” Mr. Natale added.

TELUS’ Clear and Simple approach started in 2009, when TELUS eliminated system access fees and introduced all-in pricing plans. TELUS’ clear and simple philosophy has seen the company embrace a keen focus on listening to customers and making real changes to its services based on their input, including:

TELUS offers customers one of the world’s largest 4G LTE networks – the fastest wireless technology in the world – already available to more than 70 per cent of Canadians, as well as Canada’s most reliable 4G HSPA+ network.

Keeping it clear and simple with TELUS SharePlus

The new two-year TELUS SharePlus plan brings the best of talk, text and data together. With the new plans you first select the smartphones and tablets you want, with unlimited nationwide talk and text giving customers more certainty on their monthy bills. You then select one data plan that will cover all the wireless internet needs of you or your entire household – including smartphones and tablets. The cost per device goes down as more devices are added to the data plan on the primary account. You can add an existing device you already have to the plan, buy a new one outright and pay a lower monthly rate, or pay off a new device on an easy-pay plan amortized over two years.

A single person  gets a new iPhone 5 and a new Samsung tablet from TELUS, both on two year terms at discounted prices, along with a shared 1 GB data plan - $105 a month.

A family of four gets a new iPhone 5, a new BlackBerry Q10 (both on the Smartphone plan), and two new Samsung Galaxy Ace II X’s (both on the Smartphone Lite plan), all on two-year terms at discounted prices. They already have a tablet, and add that to the data plan. They are fairly heavy data users, so decide to share 3 GB’s a month - $270 a month for the entire family.

An individual already has their own smartphone they want to keep using so opt for the BYOD plan. While they talk and text a lot they don’t use much data, just a bit of social media and a few apps. They go with the 250 MB plan - $50 a month total.

Similarly, TELUS will introduce two-year plans for Small Business. The TELUS Small Business SharePlus suite of plans was designed with small businesses in mind and offers fantastic value with unlimited nationwide talk and text and shared data across smartphones and tablets. Plans with U.S. roaming built in will complete the suite of plans for small business customers with 15 wireless devices or less per account.