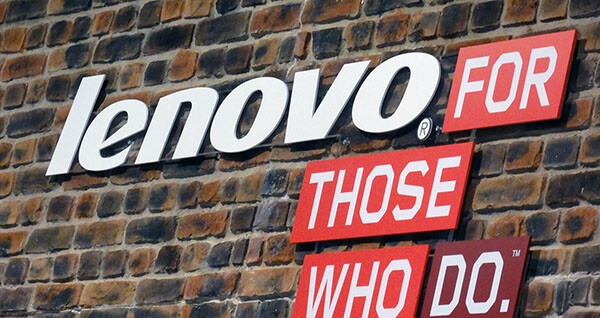 Update - And now there's rumors of it being false as well.

Lenovo is rumored to be making another bid to acquire BlackBerry, with a report claiming that the Chinese company could make its offer to purchase the company as soon as this week.

The report comes from the financial news site Benzinga.com, citing unnamed sources. It added that Lenovo's first offer to BlackBerry will be to acquire it for $15 a share, and failing that it will up its offer to $18 a share. Neither Lenovo nor BlackBerry would comment on this new report.

Lenovo reportedly tried to purchase BlackBerry in 2013, but the government of Canada nixed that idea citing national security concerns. There's no word on why Lenovo believes it will be able to avoid this issue this time. Do you think BlackBerry would be a good match for Lenovo? Here's what we have to think about the possibility.