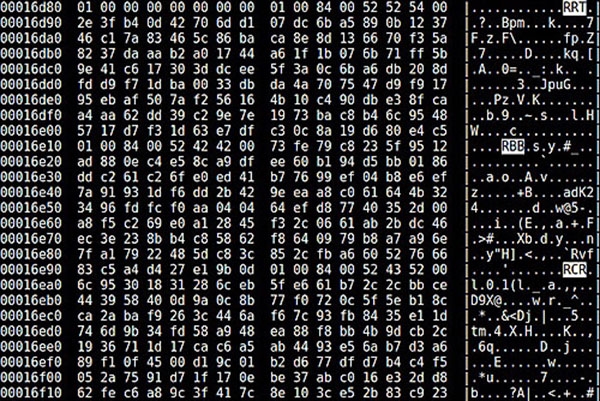 A new report coming from the University of Toronto Munk School of Global Affairs’ Citizen Lab and Bloomberg today claims FinFisher spyware made by U.K. based Gamma Group can take control of your BlackBerry as well as iPhone and even go far as to turn on a device’s microphone, track its location and monitor e-mails, text messages and voice calls.

But like most things of this nature, it's not all as it seems really because of a number of reasons. In order for it to work on BlackBerry devices, a user would of course need to install the application first off and if even that point was reached, one would have to go ahead and physically change the default settings of the apps security settings in order for it to run. Nevermind the fact that it's actually been configured to only service a small amount of carriers and countries. If you're on BES, it can also be blocked from even being able to be downloaded.

You should be aware of it. You shouldn't install apps of an unknown nature. You should leave your security settings at the default. But in the end, like mostly all Spyware designed for a BlackBerry smartphone, if the precautions are taken there is no way for it to run without some sort of user interaction. The same can't be said about other systems which allow for silent installations.

In other words, the sky isn't falling and any nudies you may have are still safe.