Those of you anxiously awaiting the QWERTY version of BlackBerry 10 will be more than happy when you get a look at these new photos. Previously we've seen the BlackBerry X10 (as it's rumored to be called) in a couple of blurry shots and from behind. Today some awesome shots popped up that not only show the front of the device, but in nice clear images that don't look like they were taken through a film of vaseline.

You can see another shot of the front as well as one of the back below. Tell us CrackBerry nation, what do you think of this beauty? Will you be holding out for the keyboard, or grabbing the BlackBerry Z10 with its wonderful full touchscreen in January? Let us know in the comments! 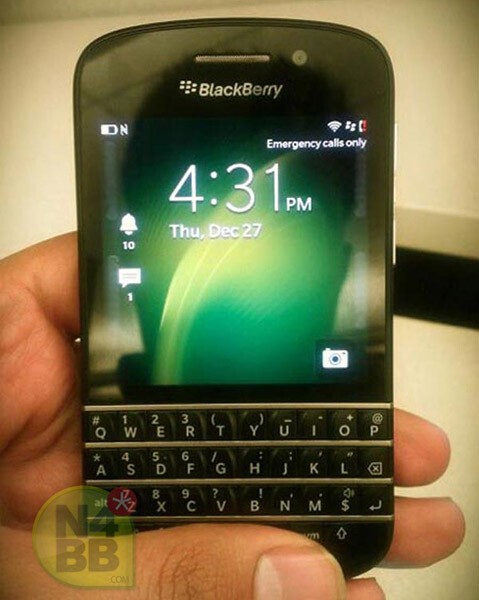