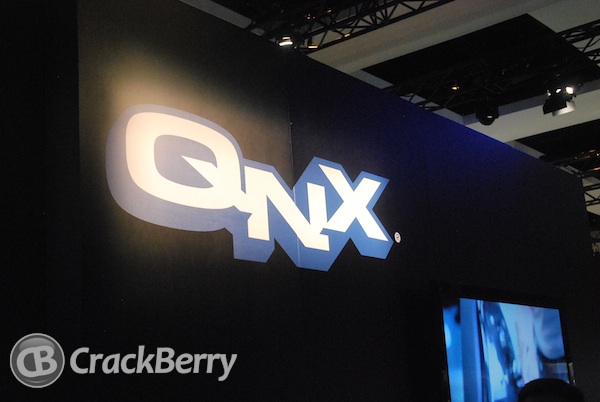 QNX Software Systems has announced today the availability of a new SDK for developers. The HTML5 SDK for the QNX Car will allow developers to create automotive applications using CSS3, HTML5 and JavaScript. Unitl now, there was really no easy way for developers to create apps for the automotive envrionment. With this SDK however, they can create apps using the SDK and even test them in the provided emulator before deploying them to the marketplace for automakers. Very cool news that opens all kind of doors for developers. Keep reading for the full press release.

DETROIT, MICHIGAN--(Marketwire - Oct. 16, 2012) - SAE Convergence 2012 (booth 815) - Mobile app developers see car infotainment as a potentially lucrative new market, and automakers want to leverage the talents of the mobile community - but until now, the two sides have had little way of working together. Today, QNX Software Systems Limited announced a new solution designed to tear down these barriers and to enable new partnerships between the mobile and automotive worlds: the HTML5 SDK for the QNX CARTM 2 application platform.

The new HTML5 SDK is an extension of the open source BlackBerry® WebWorksTM framework, specially optimized for automotive environments. It allows developers to write, test, and package feature-rich automotive apps based on HTML5, CSS3, JavaScript, and other open standards. Just as important, it provides the missing glue between high-level apps and the car, through specialized APIs that provide access to automotive devices and hardware. These APIs include JavaScript classes that can access the HVAC, GPS, multimedia, and other services offered by the QNX CAR 2 application platform.

To accelerate development, the HTML5 SDK provides an emulator that lets developers quickly see how their apps would look and function in a car. Developers can use the emulator to perform JavaScript debugging, HTML DOM inspection, automated testing, and screen-resolution emulation, all from the convenience of a web browser. Simply put, mobile app developers can test their programs without access to an actual car or infotainment system. Better yet, they can make changes to their apps and view the results without having to recompile. They simply have to edit their source code and press refresh in the browser. The simulator is based on the open source BlackBerry® Ripple emulator, used by thousands of mobile developers.

"HTML5 has become a lingua franca, allowing app developers to target all the major mobile platforms. But until now, automakers have been unable to tap into this rich vein of apps, content, and developer talent. The HTML5 SDK for the QNX CAR 2 application platform changes all that," said Andy Gryc, automotive product marketing manager, QNX Software Systems. "Now, mobile developers and automakers can begin engaging with one another in a meaningful way, through a common platform and through the same open standards that have done so much to accelerate the rapid development and rich user experiences of mobile platforms."

The QNX CAR 2 application platform is currently being evaluated by select automakers and tier one automotive suppliers for use in next-generation infotainment systems. QNX Software Systems plans to release the platform in December 2012, and plans to make the HTML5 SDK and virtual marketplace available to qualified developers in Q1 2013.