BlackBerry has announced the Developer Hero Program. It's been designed to showcase new BlackBerry 10 apps by featuring them on BlackBerry World and promoting them on social media. 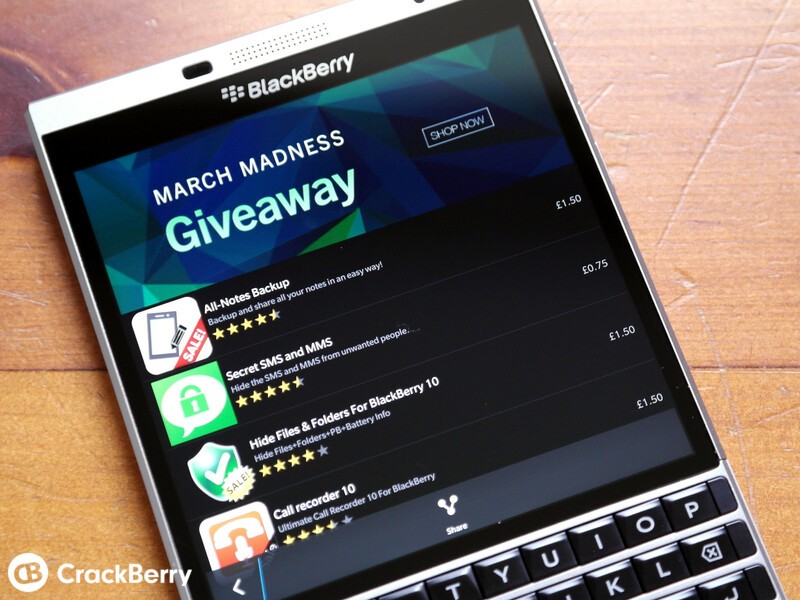 Selected apps will each receive a total of 6 months being featured on BlackBerry World, including, but not limited to, the Feature Carousel, Apps/Games Carousel, Developer Feature (featuring all of the developer's apps), Grouped Features, Staff Picks list and more! We'll also promote the selected apps on our blogs and social media, as we have done for Oliver Martinez, Jerome Carty, Brian Scheirer, Alessandro Bellotti and Michael Muth. Additionally, selected developers will be featured on BlackBerry.com for a 2-week period.

The program begins today and runs through July 28. The top three apps, as picked by BlackBerry, will be a part of this new promotion. The apps must be new and not previously released on BlackBerry World and they also have to be made with BlackBerry 10 Native/Cascades or WebWorks HTML5.