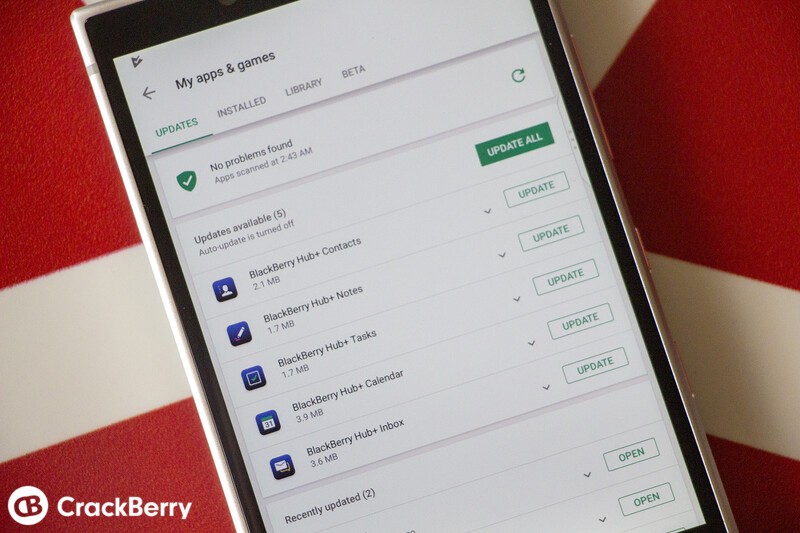 The last BlackBerry Hub+ beta app updates to roll out contained 'stability fixes' across the board, but the latest builds that arrived today include a bit more by way of notable changes including an improved dark theme, better message selection in Hub+ Inbox, and more!

As always, if you signed up to test the beta release, they should be now appearing the Google Play Store for you, so go ahead and get them downloaded. If you're testing them out, don't forget to file any bugs or feedback on the BlackBerry Center Code.