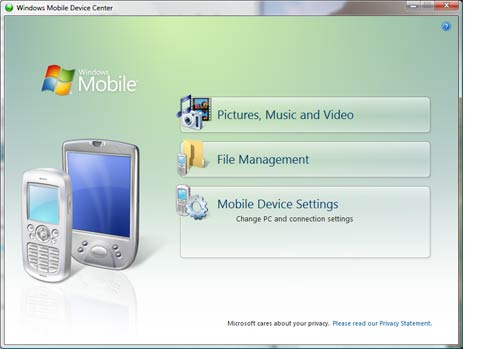 After last week’s less than stellar performance, Research in Motion is attempting to bounce back by increasing its dominance in the market by making features of the BlackBerry available to non-Blackberry users.

RIM announced it will begin selling the software online later this year. It will have the effect of making devices equipped with Microsoft's Windows Mobile, such as the Palm Treo, work just like BlackBerries.

The British Daily Telegraph is reporting that RIM is launching the software as it is expanding its product and service offering to include consumers worldwide, rather than just corporate users.

"Extending BlackBerry applications to a broader range of devices is an important element of RIM's strategy to provide an open platform that supports industry standards and addresses the various needs of our customers and partners," said Mike Lazaridis, President and Co-CEO at RIM. "This new software will provide a range of important benefits, including easier support of Windows Mobile-based devices within BlackBerry Enterprise Server environments, a consistent user interface for BlackBerry applications across various devices, and the ability to run third-party applications developed for the BlackBerry platform."

In an effort to cover all bases for the days when handheld sales level off, RIM hopes that selling the software could help it gain more subscribers. The down side is it could also damage sales of Blackberries themselves, which account for about 70 percent of RIM's revenues.

"Ultimately, when hardware slows down, we will be more and more of a service company," chief executive Jim Balsillie said.