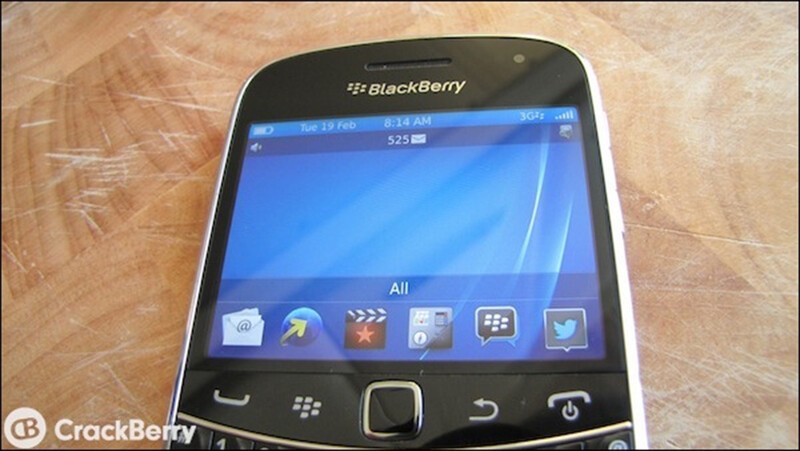 During the BlackBerry Q1 2014 conference call, BlackBerry CEO, Thorsten Heins let it be known a new BlackBerry 7 device would be released soon. Before that, there was plenty of rumors one was coming but that sealed the deal for it. At this point, there's no official branding for the device that we're aware of but there is plenty of references in recent builds of BlackBerry Desktop Manager that suggest it will be a 'Curve' series device. But with that being said, we've seen stuff change before so alas, wait and see how it gets branded. Aside from that, the UAProf (viewable in Firefox) required for it has appeared on the BlackBerry website and confirms a few other details about the device.

Overall, pretty obvious stuff and no surprises there but that was pretty much expected. Personally, I find it hard to get excited about a BlackBerry 7 device when there is great stuff like the A-Series getting closer every day but there's no doubt about it, there is some folks out there who will scoop this one up no matter what. Now, we'll just have to wait and see where it ends up getting released. Some folks may find themselves importing the BlackBerry 9720 if they want it bad enough.