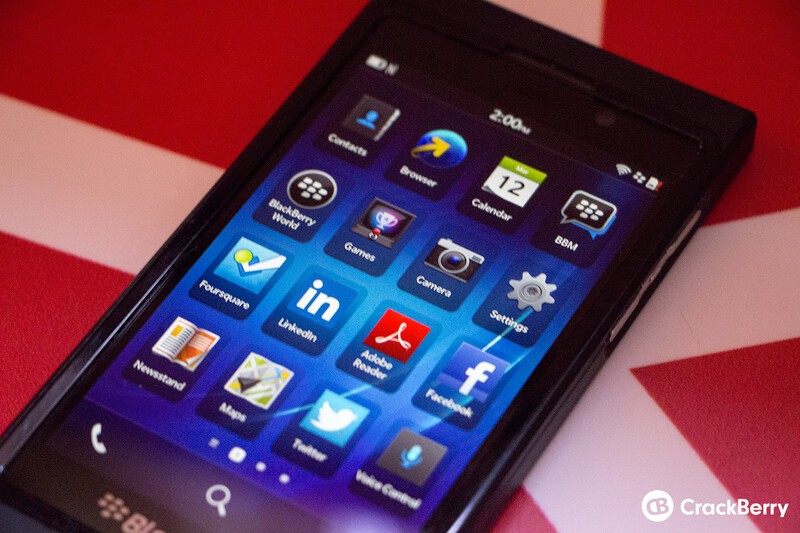 If you're a BlackBerry developer and have been waiting to get some new tools to play with, BlackBerry has you covered. The BlackBerry 10.2.1 SDK OS (10.2.1.1927) is now available to download. As noted on the BlackBerry Dev blog, there is a few bug fixes and improvements with this release you'll have to test against.

This new SDK OS includes various fixes as well as our updated BlackBerry Runtime for Android apps, which we debuted in November as part of the 10.2.1 SDK OS beta. Also, long-running headless apps will be published in BlackBerry World for the first time once BlackBerry 10.2.1 begins rolling out in the near future to BlackBerry customers across the globe.

Additionally, the BlackBerry simulator packages have been updated as well. Keep in mind, this OS is only for developers so there is no reason anyone else should be downloading it as it not a consumer ready release.

Grab the downloads and view the release notes