With an L-Series device in the hands of the folks over at Tinhte there has been plenty of hands-on time with BlackBerry 10 spread around. It's safe to say that what we're seeing is certainly not the shipping version of BlackBerry 10 but at the same time the most crucial parts are there and offer a good look at OS overall.
While we've seen the hardware images along with the hands-on video already, we're now being treated to some new images of the overall UI and some apps. Some of the stuff RIM has already showed off previously but you can tell its been updated since then and some of the stuff is entirely new.

You can check out all the screenshots above and as always, sound off in the comments with your thoughts on them all. Things are looking pretty good to me but we'd love to hear what you all think. 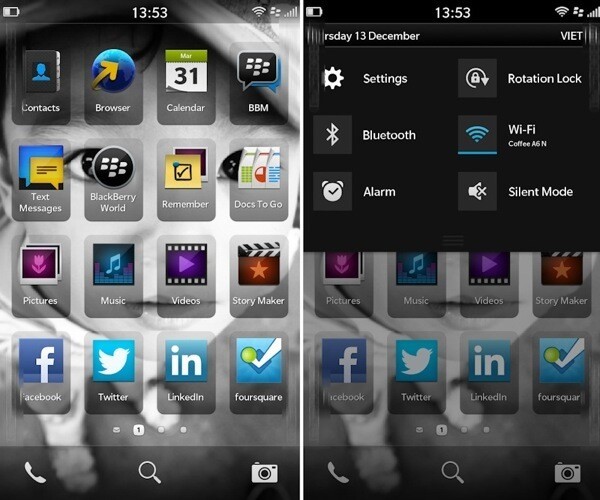