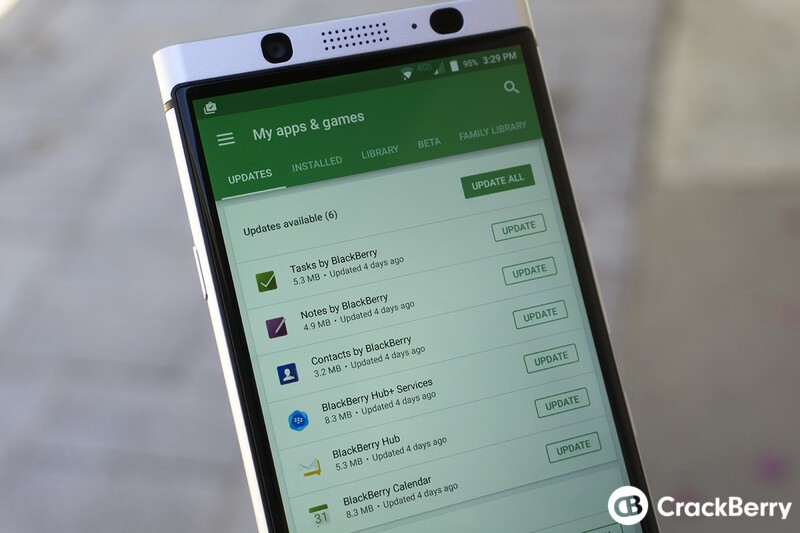 A new batch of beta updates to the BlackBerry Hub+ core apps are now available for download from Google Play, for those participating in the Beta Zone. As noted, these releases are mostly just bug fixes rather than new feature additions, but bug fixes are always great as well.

New beta versions of core Hub+ apps have been posted for testing! You'll see them show up in Google Play. The version number of the new release is 1.5.2.12772. Note! Make sure you also update your BlackBerry Hub+ Services version to 1.5.2.44633, since these apps depend on it. This release includes bug fixes. Happy testing!

If you're down with beta testing, go ahead and get them downloaded and let us and everyone else know if you spot anything new or anything that you know of that has been fixed with these updates.