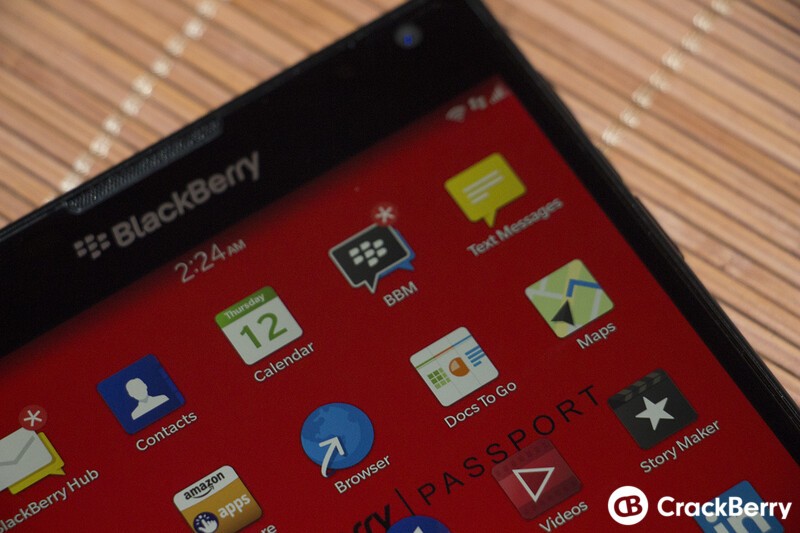 UPDATE - A new Android beta has now also been pushed out with the exact same addition of the ability to chat with people outside of your BBM contact list.

With warning given well ahead that a new BBM beta was expected, the BlackBerry Beta Zone has now sent out emails to those who are a part of the BBM beta group and there're some interesting changes to be found. Both iOS and BlackBerry 10 have been updated with one identical feature, but the iOS version has few additional options as well as more bug fixes and more 'known issues' within the beta.

What's New this Build for iOS?