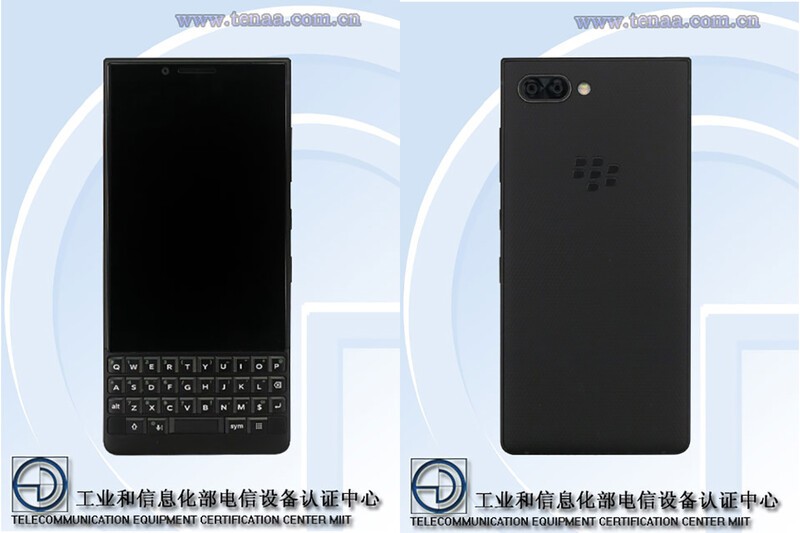 An earlier version of this noted Athena may have appeared at the FCC, after review I have removed that from the article as it appears to be another KEYone listing, possibly Bronze Edition. Apologies.

Following the earlier renders that appeared online of the BlackBerry 'Athena', a new and likely more accurate batch of images of the device has now appeared thanks to China's TENAA office. For the most part, the new images line up with the ones that appeared earlier with a few subtle refinements to the keyboard.

Gone is the BlackBerry logo from the spacebar and the keyboard overall has a different layout introducing a new button. As I noted before on the earlier images, buttons have all been moved to the right-hand side, SIM and SD Card slot has been moved to the left-hand side. There's now USB-C at the bottom while retaining the 3.5mm headphone jack at the top. Finally, there is the dual-camera setup.

Additionally, BlackBerry Mobile has now opened their first store in China and rumblings from the event have called for a June release of new devices, take that for what it's worth.