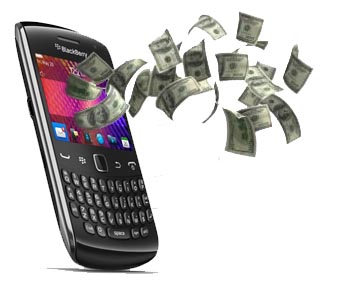 This time last week we saw the EMEA (Europe, Middle East and Africa) Region lose service, with the outage lasting three days and spreading to North America. Lots of users complained, while others held strong and battled through. There were also a number of BlackBerry users calling for some sort of compensation for the three day loss of services. As you know the BlackBerry Internet Service is a paid service, most of the time included in the monthly bill and when you don't get use of service you pay for the natural thing is to expect compensation. Although, the BlackBerry outage was not the fault of any network, Qatar's Qtel and Vodafone networks have decided to compensate their BlackBerry users with three days credit.

We've already see RIM give some compensation in the form of free premium apps but would you like to see your network compensate you for your loss of service? Hit us up in the comments with your thoughts.