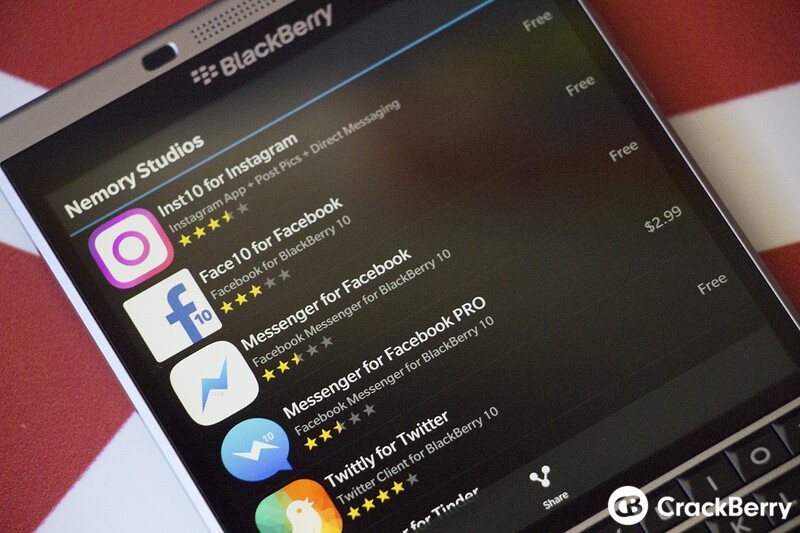 With BlackBerry only offering free apps on BlackBerry World starting April 1, 2018, developers not wanting their apps to be free have had to adjust their apps accordingly by adding a new payment system. With Nemory Studios being one of the more active BlackBerry 10 developers, updates to their core lineup of apps have now been released to support the changes.

This new system is mandatory because BlackBerry is shutting down their own Payment System at the end of April this year. Thank you very much for your support!

The apps will still be available for free to download, but if you're looking to upgrade to the pro versions, you will no longer be directed to BlackBerry's payment system to process the order. You'll instead have to use the built-in PayPal and Debit/Credit Card integration. Not exactly ideal, but at least the option is there. Updates are live now, be sure to get them downloaded!