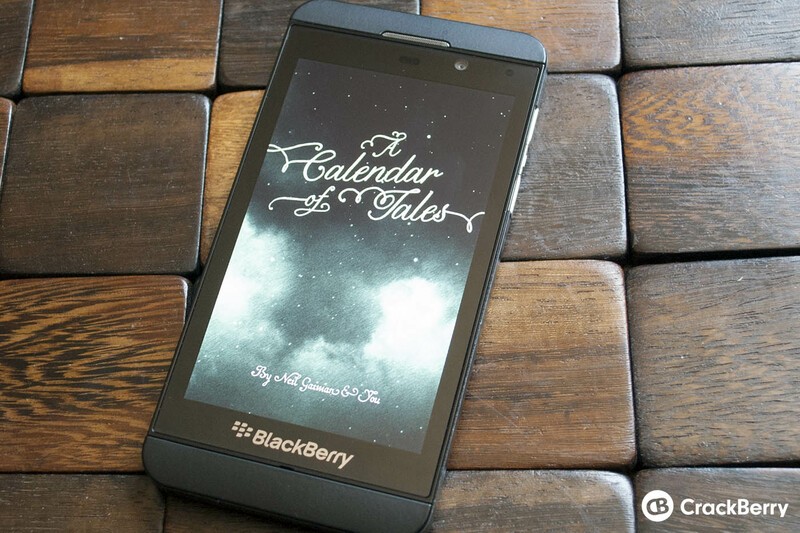 In February of 2013, Neil Gaiman teamed up with BlackBerry for his Keep Moving Project. It was a rather ambitious idea, to combine fan submitted story ideas and art work with Neil's unique story telling abilities into what he titled A Calendar of Tales. Over the course of a few weeks, Neil took to Twitter, asking his followers questions such as “What’s your happiest memory of April?” and "Tell me something you lost in September that meant a lot to you.” The replies became the basis for the stories, one for each month. Neil turned the stories into audio recordings, asking his fans to submit illustrations and videos to go along with the words.

The end result is amazing, humbling, and beautiful.

You can check out the finished project at the links below. The online version is interactive, and also contains the submissions that weren't chosen for the final cut. The pdf is great to view on your phone or tablet. What do you think of the Keep Moving Project now that it's completed? Would you like to see more collaborations like these in the future?