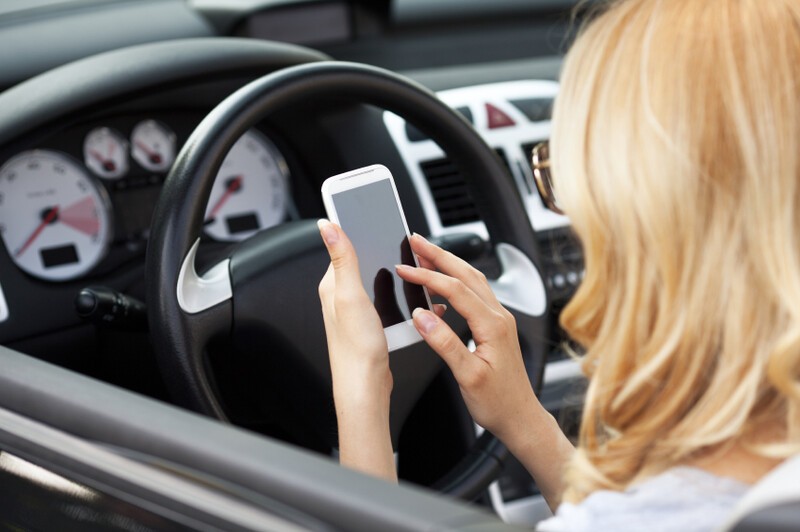 The U.S. National Transportation Safety Board, or NTSB, is advocating the elimination of distractions while in a transportation vehicle. Citing disasters, sometimes fatal, that could have been avoided if the operator of their transport vehicle, whether that's a car, boat, plane, or train, was focused on the task at hand rather than distractions caused by the use of personal electronic devices (PEDs) in the cabin, the NTSB is calling for a nationwide ban on the use of non-essential electronic devices while driving.

"We need to build a social infrastructure that dissuades distracted operations at all times, starting with new and existing drivers who are the agents of change, extending through their family and community support systems to reinforce appropriate behaviors, to the local and regional educational and enforcement to ensure proper guidance and corrections for behaviors," the NTSB said, adding that behavioral change could be achieved through laws and regulations, education, and stronger enforcement.

Though the NTSB isn't writing any new laws, it is calling for change to be implemented. "The United States needs a cultural shift that prioritizes PED-free transportation operations," the organization says. "Such laws and regulations set a tone for what will and will not be tolerated when operating planes, trains, ships, pipelines, and vehicles."

Essentially, it's starting this by calling for drivers to not talk on the phone or text and drive to improve safety on the roadways.

Have you curbed your distractions while operating a car or other motorized vehicle?