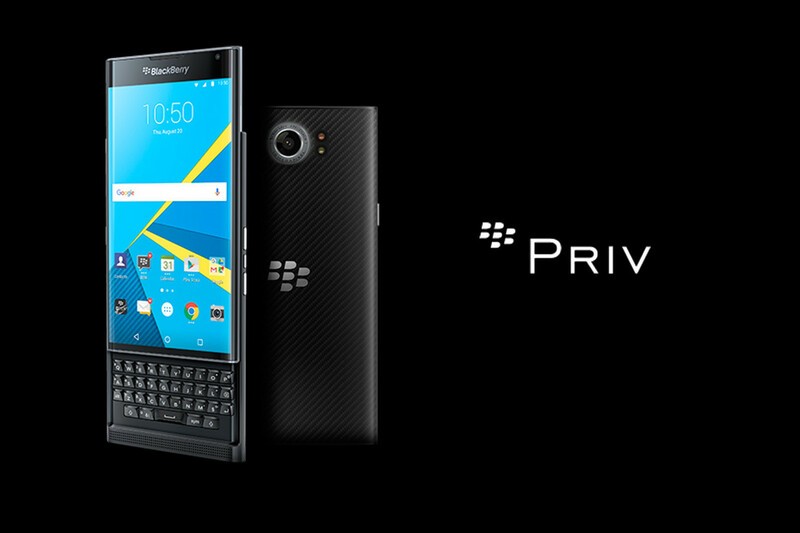 In addition to the launch in India, BlackBerry has also announced the Priv is headed to South Africa, although pricing details have yet to be revealed. South African carriers announced to be offering the Priv as of next week are MTN, Vodacom and Cell C. Pricing will be confirmed by those carriers within the coming week.

As soon as we hear word on that pricing, we'll be sure to let you all know. Interestingly enough, the Priv can already be purchased through Orange in South Africa for R14,218, but that's straight up pricing whereas picking it up from MTN, Vodacom or Cell C, should cost less with carrier offers.